Mexico City (CNN)Mexico's ruling political coalition is projected to lose its qualified majority in the lower house of Congress after a poor showing in midterm elections Sunday, according to initial figures released by the government.

The defeat will prevent President Andrés Manuel López Obrador from passing major legislative and constitutional reforms without the help of opposition parties. However, his ruling coalition is still expected to maintain a simple majority.

López Obrador's left-leaning political party, Morena, won about 35% of the vote. Morena and its governing partner, Partido Verde, are expected to win between 265 and 292 of the 500 seats in the lower house, according to preliminary figures from the National Electoral Institute (INE). Morena holds 256 seats, but will lose at least 50 following the midterms. It is expected to win between 190 to 203 seats after Sunday's contest, the INE said.

The contest was widely seen as a referendum on López Obrador, who was elected in 2018 after campaigning to tackle the violence and corruption that has plagued Mexico for decades with his strategy of "hugs, not bullets."

López Obrador's populist style -- he sold Mexico's presidential plane and now flies commercial -- and promises to tackle economic inequality and corruption have helped him maintain his personal popularity, especially among many middle and lower class Mexicans. His daily news conferences often serve as a conduit to reinforce his views and political platform, instead of answering policy questions from the press.

However, the President's critics say he has failed to stop the organized crime turf wars that have plagued Mexico for most of the past two decades. Meanwhile, several former politicians have attacked López Obrador for allegedly failing to respect the Mexican political system's checks and balances.

The vote Sunday was marred by a wave of violence in the months before the contest, including nearly 100 political assassinations. According to a report by risk management consultancy Etellekt, 96 politicians have been assassinated since the electoral campaign began in September last year. Thirty-five of those murdered were candidates running for office.

Human remains were found in at least two voting booths in Baja California state, while in Sinaloa state, several voting centers were forced to close early after facing threats from armed groups.

Morena's two main adversaries are both expected to pick up seats, according to the INE.

The conservative National Action Party (PAN) will go from holding 77 seats to an estimated 106 to 117 seats in the lower house. The Institutional Revolutionary Party (PRI), which held power in Mexico under single-party rule until 2000, is expected to win between 63 and 75 seats -- up from 48.

Sunday's elections were the largest in Mexico's history. More than 93 million registered voters chose candidates from 21,000 elected posts in all three levels of government. Nationwide participation was estimated between 51.7% and 52.5%, the INE said. 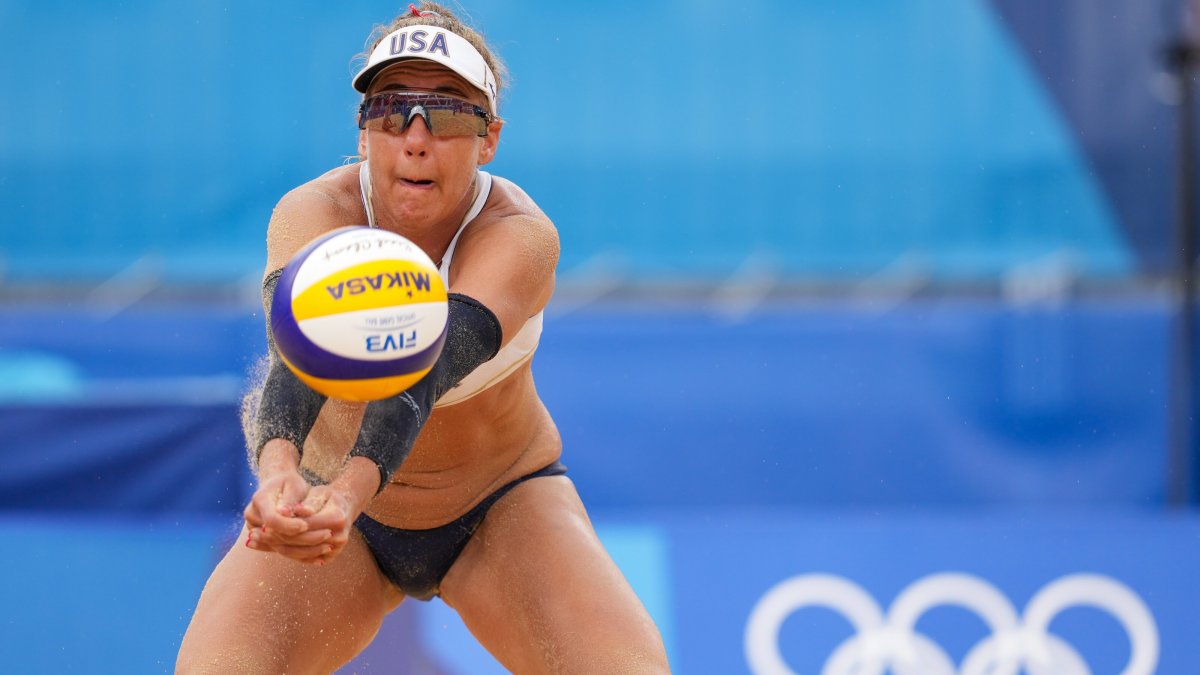 Veterans April Ross and Alix Klineman Knock Cuba in Round of... 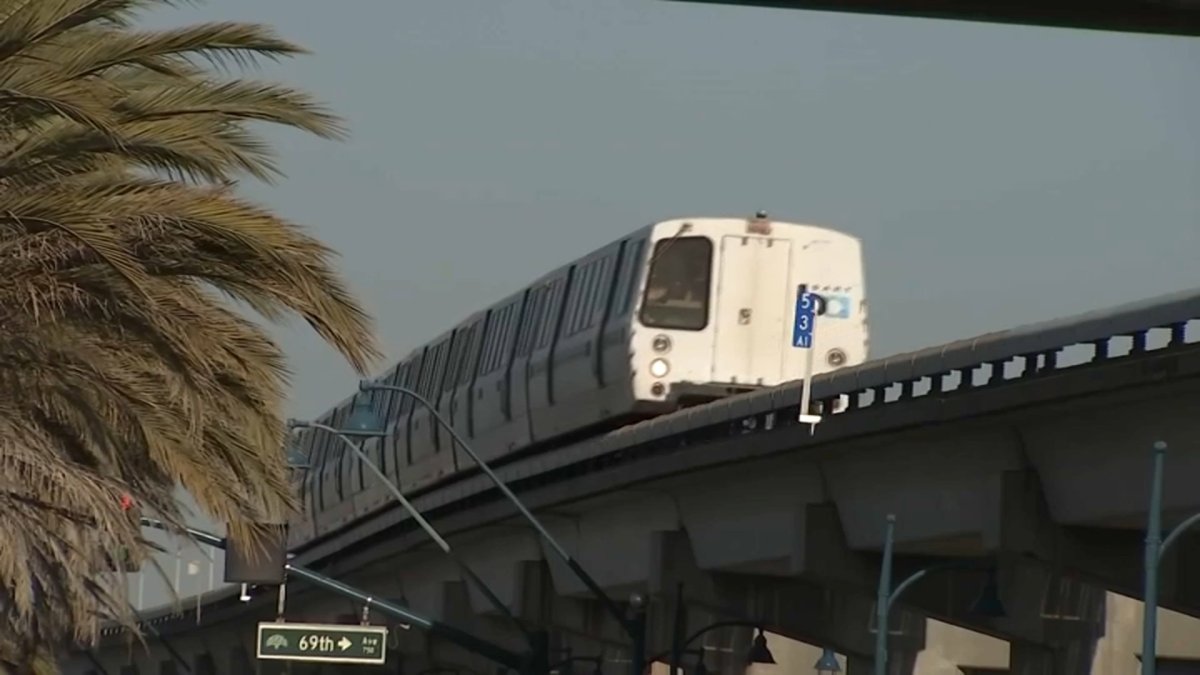 BART Service Returns to Near Pre-Pandemic Levels on Monday