U.S.|The first identified victim of the Florida condo collapse is Stacie Fang, 54, whose son was rescued.

The first victim of the Florida condo collapse to be identified is Stacie Fang, 54, the authorities said.

Her son, Jonah Handler, 15, was pulled alive from the rubble on Thursday in a dramatic rescue.

Ms. Fang was also pulled from the wreckage but pronounced dead on Thursday at Aventura Hospital and Medical Center, a spokesperson for the Miami-Dade Medical Examiner Department said on Friday.

The cause of her death was blunt force trauma, the medical examiners said.

“There are no words to describe the tragic loss of our beloved Stacie,” the Fang and Handler families said in a statement posted on Twitter by a local TV reporter.

According to Ms. Fang’s LinkedIn page, she worked since 2009 as a vice president for a company that organizes an annual event for retail marketers. She studied business administration and management at Pace University in New York, and graduated in 1990.

Ms. Fang’s sister, Virginia Borges, arrived at the reunification center for victims’ families on Thursday afternoon. Ms. Borges told The Washington Post before authorities confirmed her sister’s death that her nephew had not been badly injured.

“He wants to know what happened to his mother,” Ms. Borges said. “We all want to know.”

Video of Jonah’s rescue shows emergency workers hoisting him out of the wreckage and strapping him to a stretcher.

Nicholas Balboa, 31, said he was walking near Champlain Towers when he saw the building collapse and heard a boy calling for help.

The boy said his mother had been with him, but Mr. Balboa heard no other voices. Using his cellphone flashlight, Mr. Balboa flagged a police officer, who rushed toward them with a rescue crew. The crew dug through debris and used a saw to get the boy out, Mr. Balboa said.

Jonah Handler plays baseball for Monsignor Edward Pace High School in Miami Gardens, according to his scouting page. The Archdiocese of Miami said that he was in his sophomore year.

“On behalf of Stacie’s son, Jonah, we ask you now to please respect our privacy to grieve and to try to help each other heal,” the Fang and Handler families said in their statement. 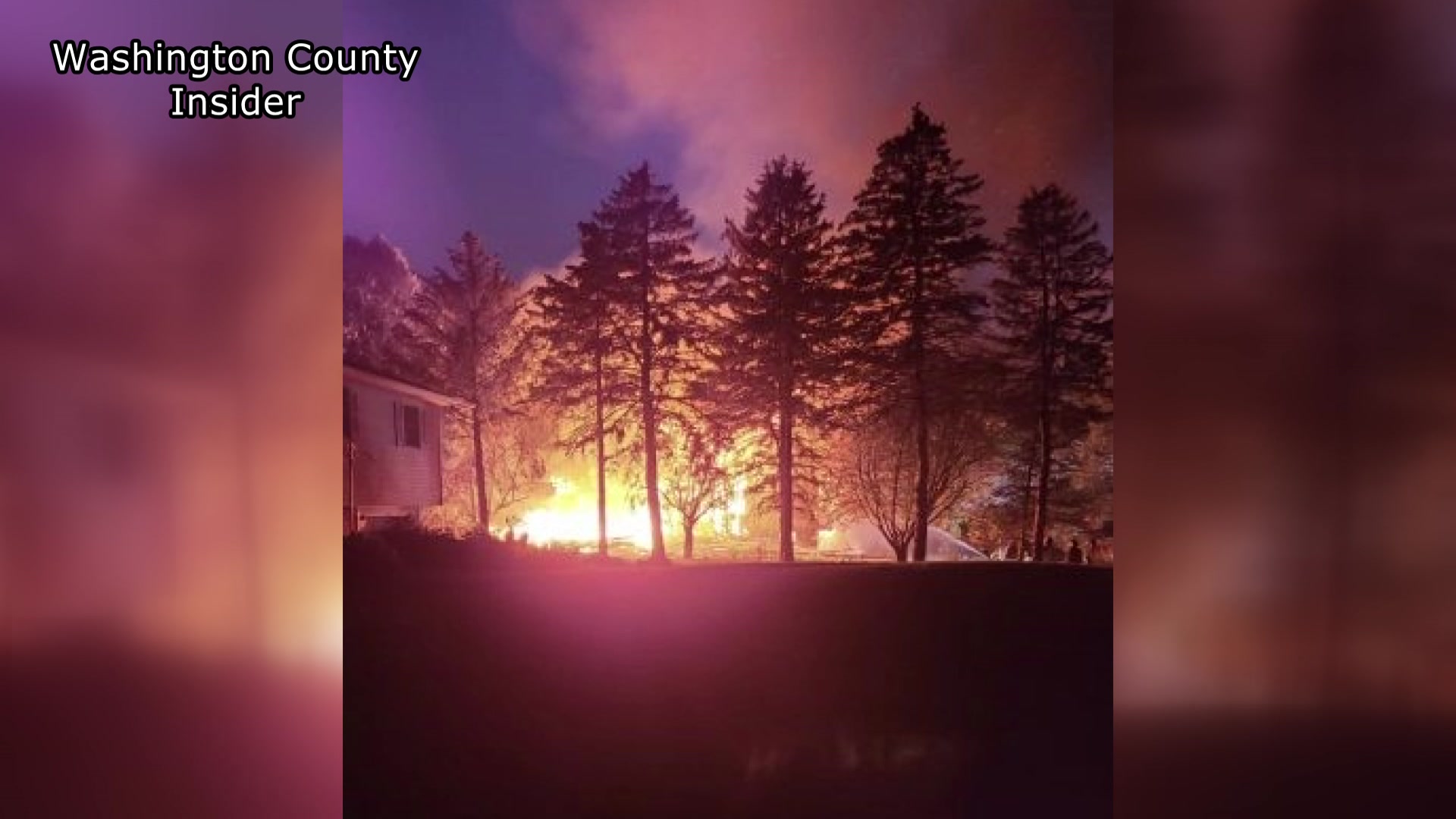